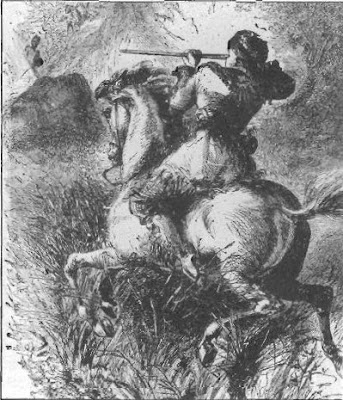 This is the most at ease I've been in a still house.
If it were the old days,
we'd have someone at the hill
watching for all this law.
~ former moonshiner Randall Deal


Randall Leece Deal has had some agreeable roles. In 1972, he was a cast member of Deliverance, a movie that, even these thirty-six years on, makes a lot of men squeal (he's not in that scene. No, his one line concerned the size of the biggest river in the state). In 2006, George Bush issued him an official presidential pardon for his decades-old moonshining convictions. Seems ol' Randall had made some liquor in his day.

But it's is current gig that's caught my fancy. See, for the last eighteen years or so, Deal has been helping Georgia law enforcement agents learn about moonshine. As older agents retire, there's a concern that younger generations, perhaps more properly focused on meth labs, won't have the skills to track down and recognize moonshine operations. That's where Deal comes in.

The retired moonshiner recently took part in a four-day course for law enforcement agents around the country to learn whiskey ways in Raban County, Georgia. Despite all kinds of noise that moonshine is a dead or dying craft, an awful lot of moonshiners keep getting busted.

Read the story here. Watch the video here. Oh, and for you Popcorn Sutton fans, the video includes footage of Sutton free on bail and a few shots of some big-ass stills (his?) about to be hauled away.

Posted by Matthew Rowley at 5:52 PM